The Canadian Judges & Lawyers Foreign Conference is held every year around the world and has been held for more than 20 years. It was held in China in 2015, in the Baltic States countries in 2016, and in Iceland in 2017.

Everything else is included such as meals, hotels, all tipping, baggage handling as is normally the case in our conferences.

Please check the past and future trips below! 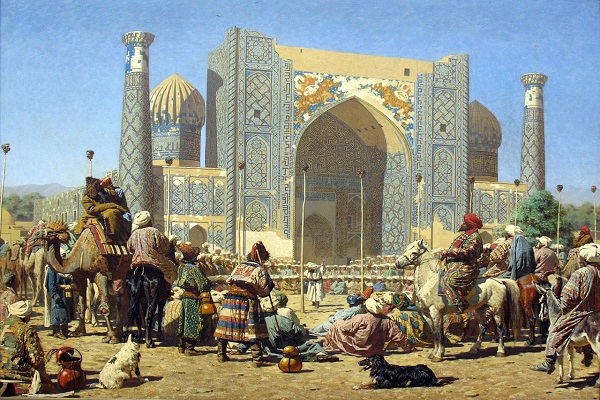 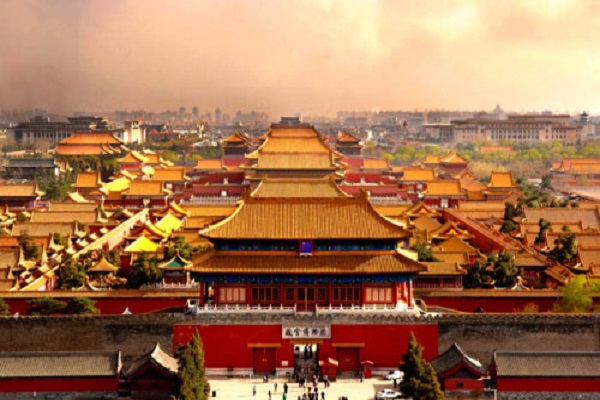 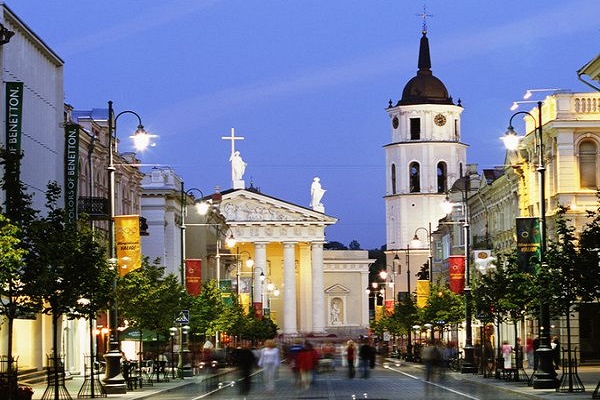 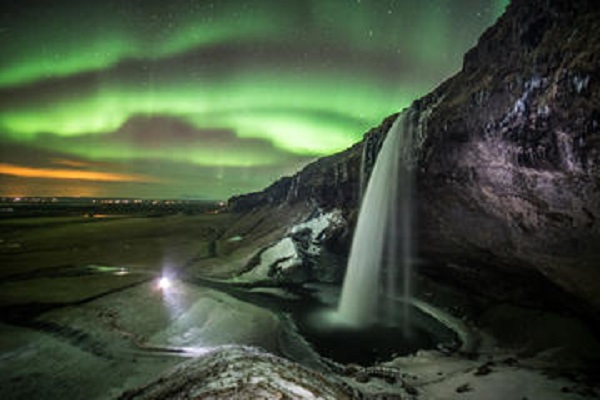 Bravo Holidays Toronto Inc. is the most trustworthy and reliable travel agency in today’s travel industry. Our mission is to provide high quality services at reasonable prices for both novice and seasoned world travelers. 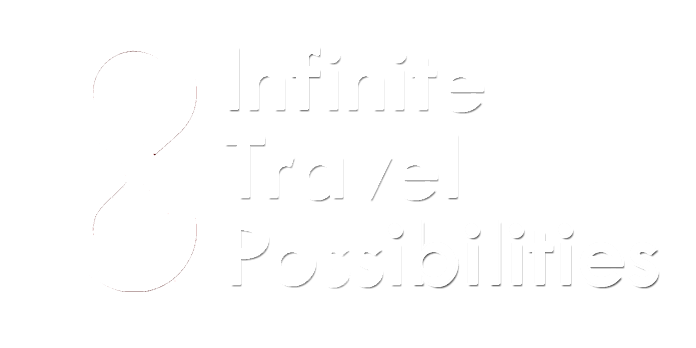